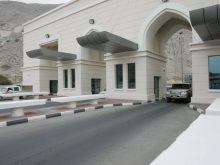 Oman will close its land borders for one week from Monday to curb the spread of the coronavirus, especially a more contagious variant, state news agency ONA said on Sunday. The measure will come into effect from 6 p.m. (1400 GMT) on Monday and can be extended for longer than the initial one week closure, ONA said, citing a decision by the Gulf state’s coronavirus emergency committee.

The committee is concerned about a new coronavirus variant — although it didn’t specify which one — as well as lax adherence inside the sultanate with the wearing of face masks and avoidance of large social gatherings. Oman earlier this month registered its first case of the variant of the virus that emerged in Britain, in a resident who arrived from the UK. It reopened its land, air and sea borders on December 29 after a one-week shutdown over the new variant.

Neighbouring United Arab Emirates has seen a surge in daily infections to above 3,000 while the other five Gulf states, including Oman, have seen daily cases drop below 500. The UAE on Sunday reported 3,453 new infections taking its total to 225,374. Oman had registered a total of 13,1790 cases and 1,512 deaths as of Sunday.

It has rolled out an immunization campaign using the vaccine developed by Pfizer and BioNTech for its population of roughly 4.2 million, with a first phase prioritising exposed health care workers, people over 65 years of age and those with chronic diseases.

The health minister, receiving his second jab on Sunday, said Oman had so far received around 38,900 doses. The health ministry has said that 24,204 people have received their first dose and that administration of second doses would start on Sunday. 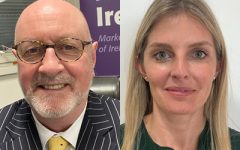 Make Ireland as your top must travel destination 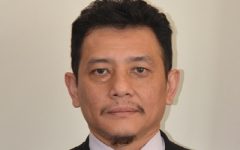