Flynas to introduce direct flights to Lucknow and Calicut in India

flynas, the Saudi national air carrier and leading low-cost airline in the Middle East, announced the launch of its new direct international flights to Lucknow and Calicut in India starting from October 15, 2019, as part of its global expansion plan. This step will raise the number of flynas’ destinations in India to four after it has previously launched direct flights to New Delhi and Hyderabad. flynas will operate three weekly flights to each destination, with the first flight scheduled from Riyadh to Lucknow on October 15, while the second and third flights are scheduled for October 17 and October 18, respectively. Furthermore, flights between Riyadh and Calicut and Dammam and Lucknow will commence from October 16.

flynas had recently announced the launch of its new direct flights between Riyadh and New Delhi, which started on July 1, 2019. It also announced the launch of direct flights between Riyadh and Hyderabad in June 2018 as part of its expansion strategy for the next phase which seeks to add more destinations and contribute towards doubling its number of passengers, which reached 6.6 million passengers on 60,000 domestic and international flights last year. New destinations include Lahore, Islamabad, Algeria, Erbil, Baghdad, Sarajevo, Vienna, Batumi, Tbilisi, Baku and other domestic and international destinations. 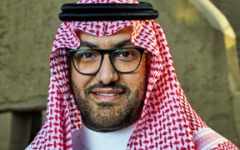 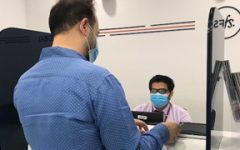 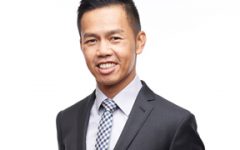 ‘Green lanes’ between countries will aid tourism: Singapore Tourism Board